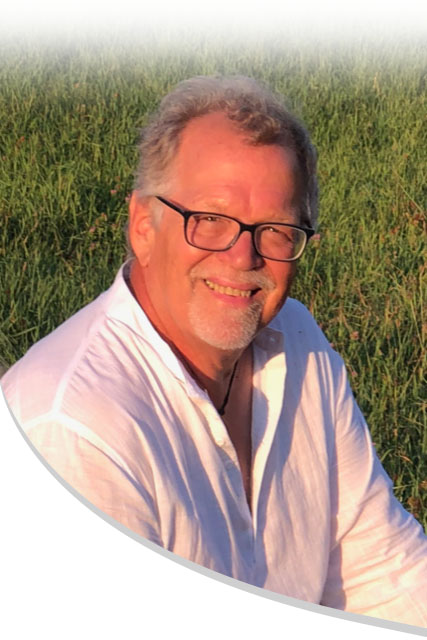 It was 1989 when I saw my first hot air balloon. I traveled around crewing for the pilot and purchased my first balloon before having even taken a ride! Earned my certificate in 3 months and quickly was flying more than 300 passengers a year.

I’ve had the privilege of piloting the Fanta balloon (in Norway and Sweden), United Van Lines, Anheuser Busch, and Werehburg theatre popcorn bag-shaped balloon. For the past 25 years, I operated the New England skies in the iconic Re/Max balloon accumulating almost 4,000 hours of flight time.

Some of my fondest memories in ballooning are the many flights with Paul Newman and his friends, giving children rides at Paul Newman’s special summer camps, and flying over the pyramids in Mexico and the countryside of Norway. 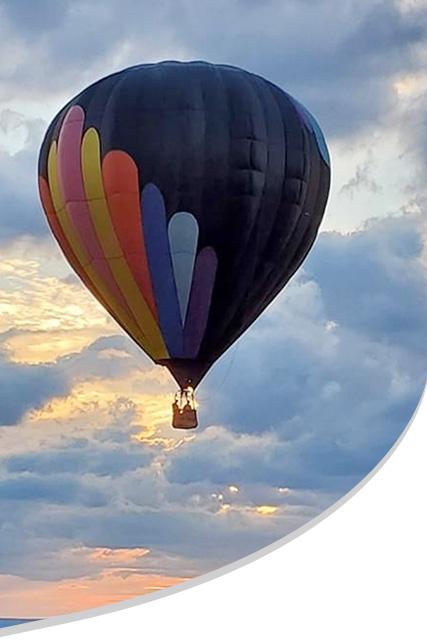 The Magic of Hot Air Ballooning

Flying has fascinated mankind throughout the ages.

The history of ballooning is the early history of aviation itself. It finally allowed mankind to shrug his earthly bonds. In the United States today there are over 7,000 licensed balloon pilots and thousands more joining in the sport as crew members, passengers and spectators. Approximately 5,000 FAA-certified balloons fill the skies in this country and there are many more worldwide.

It all started in France in 1783 when two papermakers, Joseph and Etienne Montgolfier, noticed that burning paper and smoke rose up the chimney and wondered if they could apply that phenomenon to build a flying machine. After secret research and experimentation, they built the first balloon. Constructed of paper and fabric and glue, it was fueled by a very smoky fire. Indeed, until their death, the Montgolfiers thought that smoke, rather than hot air was the lifting force.

A rooster, a duck and a sheep were chosen as the first passengers aloft in order to test the effects of higher altitudes on living creatures. The success of that flight led to the first manned flight in Paris on November 21, 1783, before a crowd of 400,000.

Soon afterward, the first gas balloon was flown, using hydrogen gas to create lift. Gas balloons had more lift and stability than the early smoke-filled balloons, and gas ballooning remained popular until the development of the airplane. Even then, balloons were still used for high-altitude research and some military applications.

Modern hot air ballooning began in 1960 when Ed Yost, and American now known as the father of modern ballooning, developed a fuel and heating system using common household propane. This, combined with strong, new, lightweight fabrics led quickly to the resurgence of hot air balloons. For the first time, ballooning was both safe and relatively inexpensive. Hot air ballooning for sport and recreation was born. 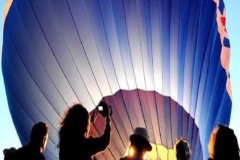 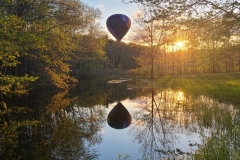 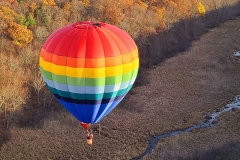 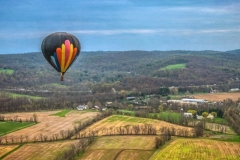 view more
Want to promote your business? We specialize in brand awareness on many different levels from banner advertising to your own custom hot air balloon.

Brighter Skies Balloon Company has piloted for Fortune 500 companies such as: 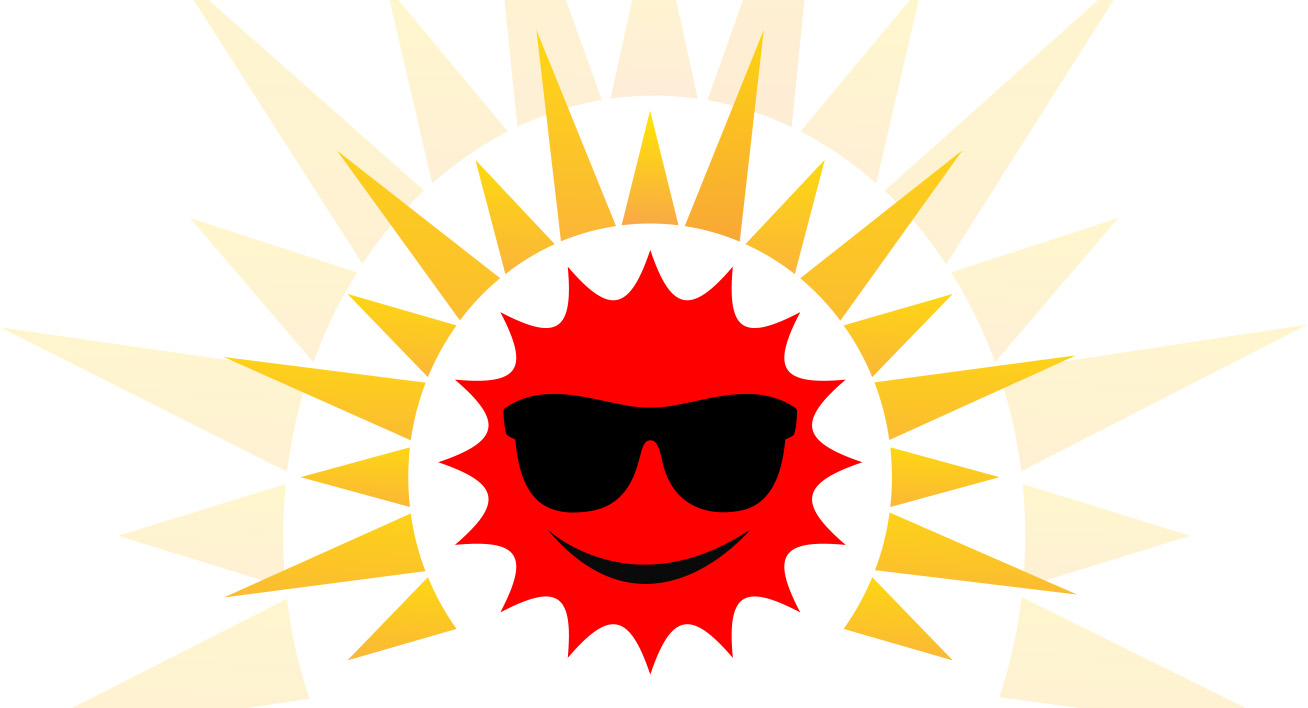